'Working together for a sustainable future'

Register your attendance at the registration desk.

Mix and mingle until conference starts at 9.00 am

Having started his career as an agronomist, he has first-hand experience of the value these solutions can provide for growers in the field. This experience has helped him to keep the end-user front of mind when developing any innovative solutions and opportunities.

Gavin is a chartered member of the New Zealand Institute of Directors and has a Master of Agribusiness from the University of Melbourne. 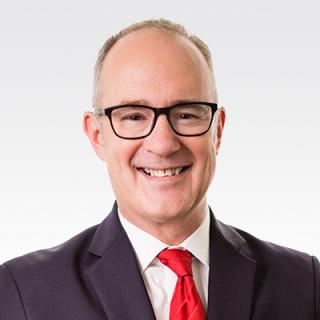 Hon Phil Twyford was born and raised in Auckland. He is the Labour Member of Parliament for Te Atatū, where he lives. Phil’s vision is for New Zealand to deliver hope and opportunity to all people.

After studying politics at Auckland University, Phil worked as a journalist and union organiser before becoming the founding Executive Director of Oxfam New Zealand. Phil’s strong belief in justice led to him becoming Oxfam’s Global Advocacy Director, based in Washington DC.

Upon returning to New Zealand, Phil was elected to Parliament for the Labour Party in 2008. In Opposition, he held the portfolios of Housing, Transport, Auckland Issues, and Disarmament and Arms Control.

Allan Freeth took up the role of Chief Executive of the Environmental Protection Authority in September 2015.

He has extensive experience of both governance and management, and is well-known across New Zealand’s business, cultural, and public sectors.

He was Chair of Triplejump until October 2018, and Housing New Zealand Corporation until July 2015, and Chairman of the Advisory Board of Global Film Solutions until April 2017. He is also active in the not-for-profit sector with previous roles as Chair of Queen Margaret College, and Save the Children New Zealand, Deputy Chairman of Film NZ, and a Director of the Malaghan Institute.

At present he is Acting Chairman of Crimestoppers, a Trustee on the Queen Elizabeth II Army Memorial Museum Trust, and a member of the Strategic Advisory Board of the Centre for Defence and Security Studies at Massey University.  He also acts as an advisor for a number of charities associated with child and youth organisations.

Dr Freeth holds a BSc (1st class Honours) degree in Zoology, a Doctorate in Philosophy in Population Genetics, and an MBA with Distinction.

Light refreshments, heading back to the main conference for next speaker at 11:20

11:20 Mike Petersen, Farmer and Independent Chair of the Food and Fibre Partnership Group – ‘Fit for a Better World’

These days, Mike is busy as Chairman of Nui Markets, an agri-food digital marketplace, independent chair of Pastoral Genomics, an independent director of ANZCO Foods and several privately-owned companies. He was previously chair of Beef + Lamb New Zealand. Mike is the current Chair for the Food and Fibre Partnership Group – ‘Fit for a Better World’.

We will conduct our Annual General Meeting and elect nominees to fill any vacant positions on the board.  Yearly financials and any other general business will be discussed with the membership.

NB: This is a member-only session.  All non-members will be asked to leave the room.

Lunch and an opportunity to network in the breakout room, before our next speaker at 13:30 (TBC) 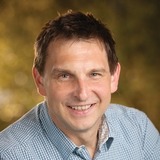 As General Manager Forests to Biobased Products Florian is responsible for Scion’s projects, programmes and impact delivery around replacing petrochemicals and non-sustainable materials with products from trees and other biomaterials. These activities are aiming at the design of biomaterials to create products for the rapidly growing sustainability-conscious market enabled through distributed manufacturing and biorefineries across New Zealand.

Opportunities for the hemp industry in New Zealand.

Light refreshments, heading back to the main conference for next speaker at 15:30 (TBC)

Professor Adds teaches topics relating to Māori history and ‘prehistory’, and the Treaty of Waitangi with Te Kawa a Māui (School of Māori Studies) at Victoria University. 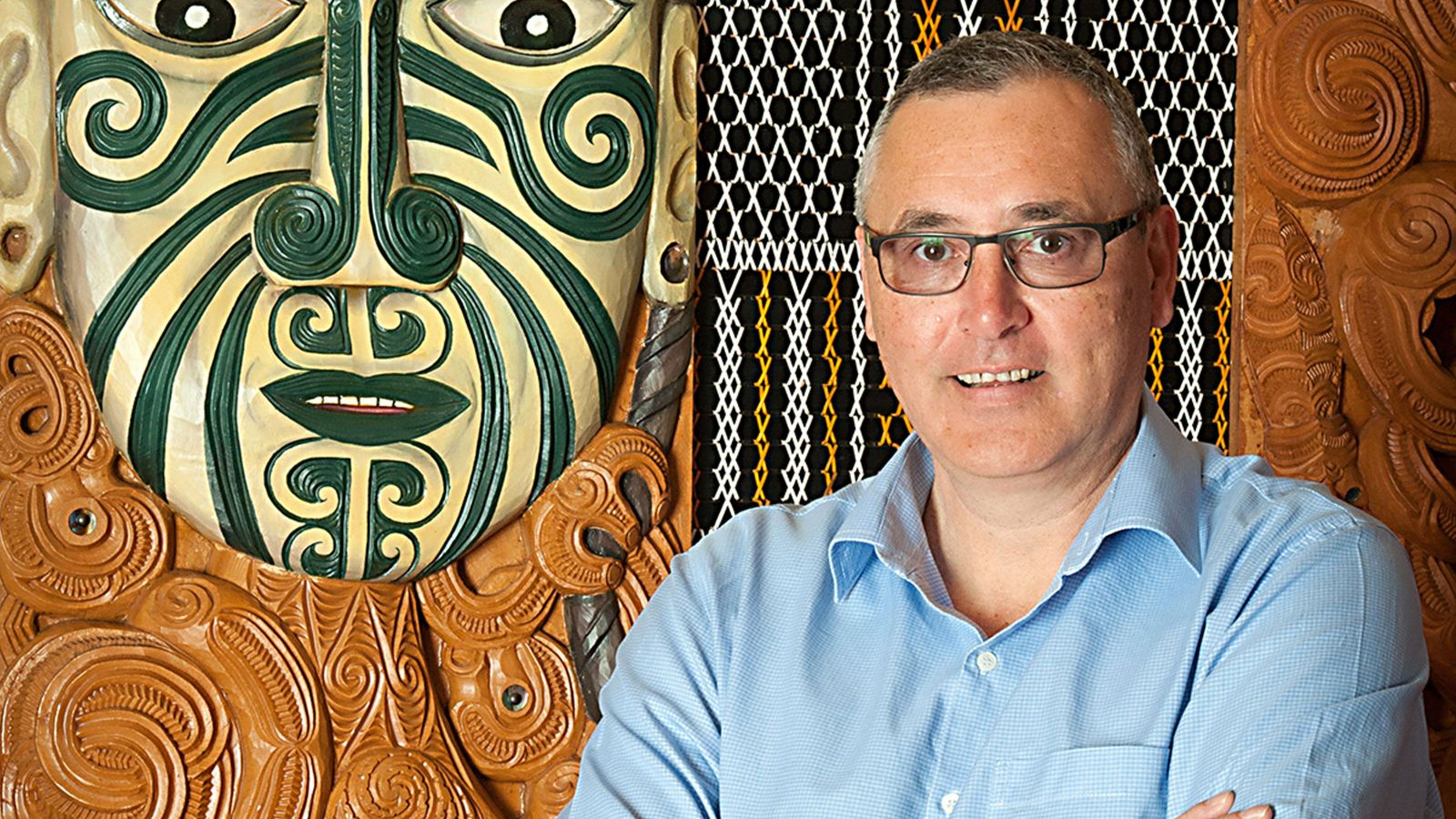 Agcarm President, Gavin Kerr, will reflect on the key findings and take aways of the day.

17:00 Drinks and canapés with invited guests

Network with colleagues, politicians, regulators and other invited guests.

Seated dinner in the Te Marae room at Te Papa.

The conference ends at 10 pm.

Unfortunately your browser doesn't support some of the features required to give you great experience with Agcarm.

Please try using an up-to-date version of one of these browsers, which are known to work well with Agcarm.

Let me view in my current browser.